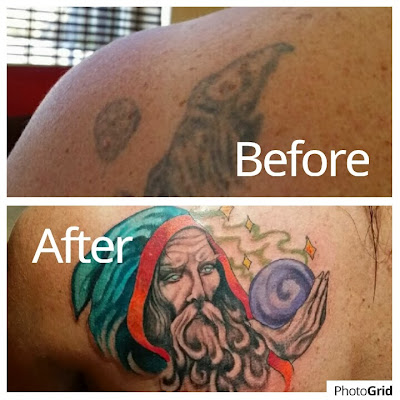 Posted by Leslie Ann at 8:22 PM No comments: 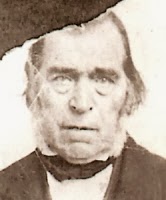 Jonathan Pugmire was my 4th great-grandfather. In 1842-1843 he was living in Crewe, Cheshire, England. A blacksmith by trade, he was working with the Grand Junction Railroad Company. He was a mormon elder and had baptized several people while in Crewe, but one baptism did not go as planned.

Jonathan was baptizing Sarah Cartwright, the wife of his friend and co-worker, when the river bank gave way and the two of them fell and were swept away into the water.

Jonathan lost hold of her and Thomas jumped in and was able to grab hold of her petticoat, but the current was stronger and separated Sarah from her garment. They were both swept away down stream. Pugmire was pulled from the water and they found Cartwright about 100 yards down stream, but poor Sarah drowned.

Cartwright and Jonathan were both arrested for manslaughter and sent to Chester Castle until their trial. They were both acquitted.

By all accounts Sarah Jane Cartwright was an unwilling participant. The only reason she gave in to her husband's demands for being baptized was so he would quit pestering her about it. There are several accounts of the incident in newspapers from England, Australia, Wales, Scotland, and Ireland. These same articles were printed in some U.S. papers.

Jonathan Pugmire, jr gives his own account of what happened years later and it is recorded in the church history: 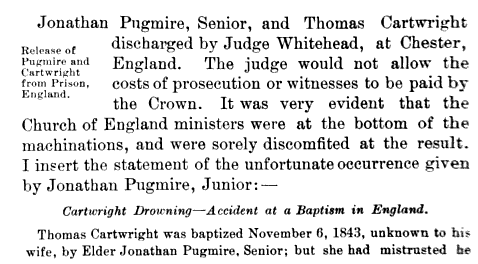 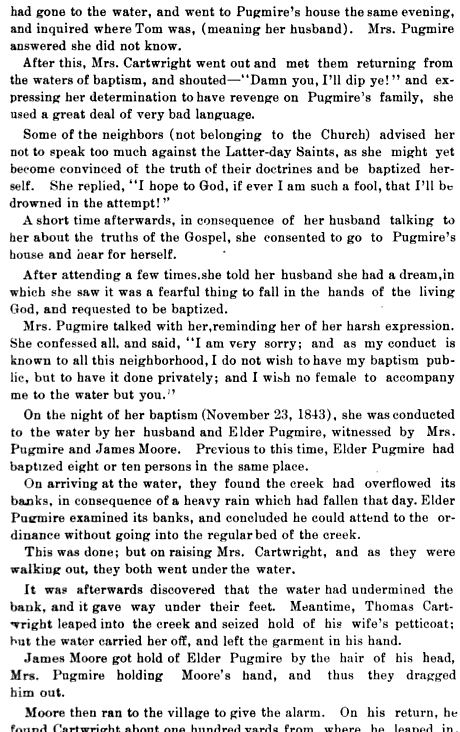 The British articles present a clear account of what happened, but it's obvious you need to look past the obvious bias towards the Mormons. Here is an example from the Leeds Intelligencer, December 9, 1843:

There is an excellent article about the tragedy at The Keepapitchinin. I totally agree with his viewpoints.

I have known about this incident for quite a while, but imagine my surprise and horror when I discovered that these two characters were involved in the Mountain Meadows Massacre!

Leslie Ann
Posted by Leslie Ann at 11:30 PM No comments:

Mama's Got a New Phone 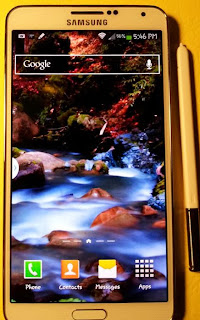 I finally got the long awaited Samsung Galaxy Note 3! I have been exploring all the neat things it can do. I am still learning, but I wanted to share what I made using one of the apps that it came with.

The S Note app is a Samsung app that came with the phone. It is basically a scrapbook app where you can add photos, text, and even write with the stylus pen. You can add pages and use different backgrounds.

After you are finished with your project you can export it as a .pdf or an image file and share it numerous ways.

I put these few pages together just to see how it worked. 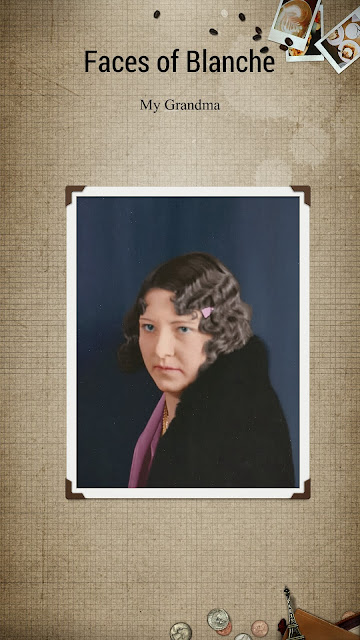 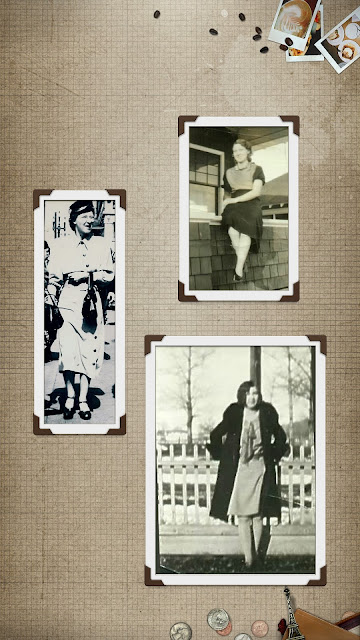 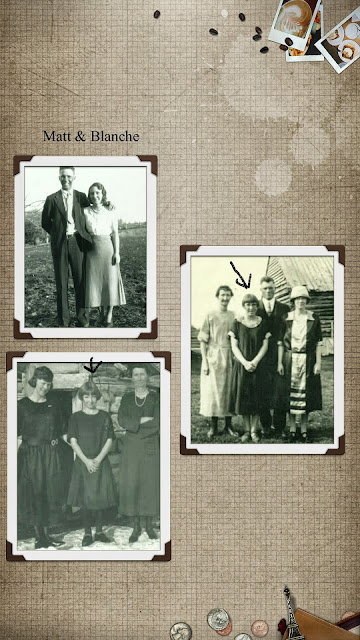 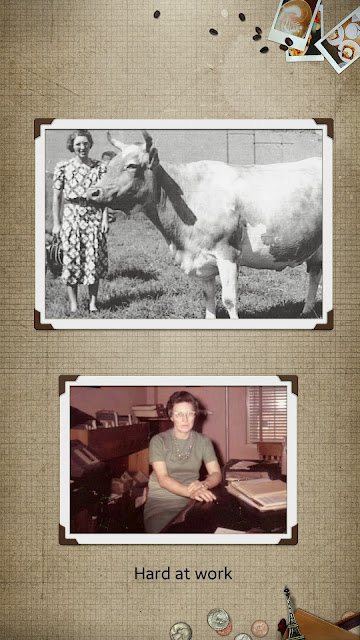 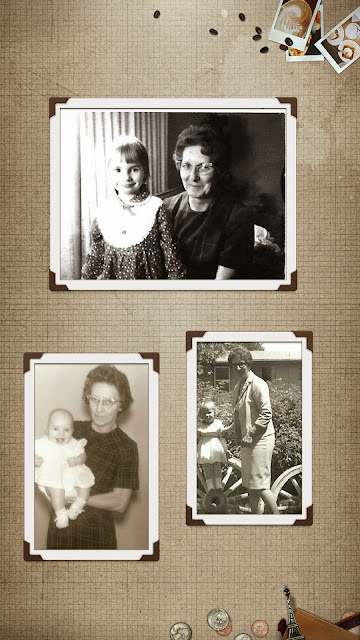 So this is just a taste of the possibilities using S Note. The experimentation will continue with family history and scrapbooking related apps. 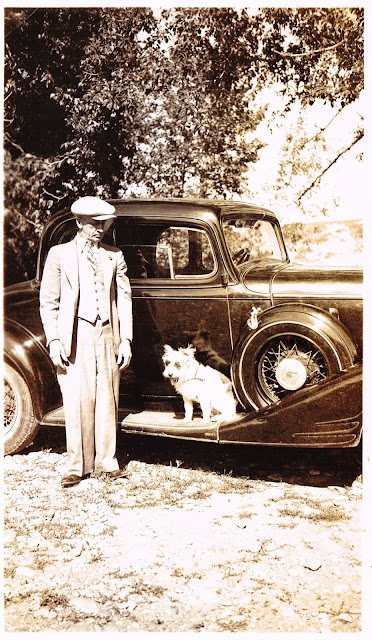 This is another photo that was among the photos labeled Elizabeth Stafford in William Taylor's photo album. I am leaning towards the possibility that they are Stafford family members.

Here is a shot of the Henry Stafford and Elizabeth Taylor Family: 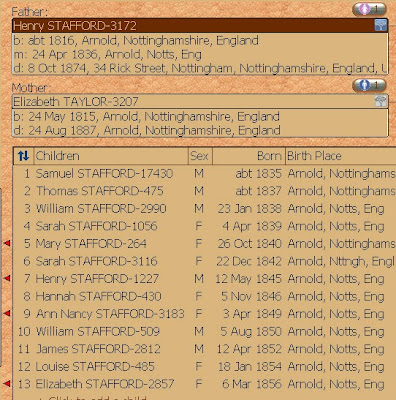 Leslie Ann
Posted by Leslie Ann at 6:01 PM No comments: