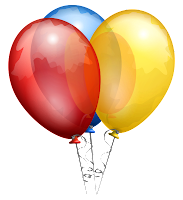 I can't believe it has been four years already!

I have enjoyed blogging and being a part of the genealogical community.

You may have noticed that I have slowed down a bit. I have been concentrating more on researching than blogging as well as participating in well, you know, everyday life.

Right now I am working on the yearly family calendars. I expect to be blogging more after those are done. I have a lot of wills to transcribe and share!

Email ThisBlogThis!Share to TwitterShare to FacebookShare to Pinterest
Labels: blogiversary

Tuesday's Tip ~ Don't Count Your Ancestors Before They're Hatched 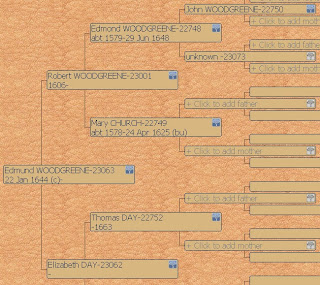 Boy, did I make a rookie mistake. You may remember (or not) a post I did about Thomas Day. I thought he was the grandfather of my 10th great-grandfather Edmund Woodgreene, but it turns out that he is actually the father of Edmund's daughter-in-law.

Thanks to correspondence with a Day family researcher, I realized that I made the wrong connections with the Woodgreene families.

The following excerpt from Thomas Day's will, written the 16th day of January 1662 is what led me to the Woodgreene/Day connection:

Now I am trying to solve my Woodgreene line. In trying to solidify the children named in my Edmund's will, I can only find probable children listed with a father named Edward Woodgreene in the parish records. Could Edward be a variant for Edmund?

Hopefully I can make the right connections without too many headaches.


Leslie Ann
Posted by Leslie Ann at 11:05 PM No comments: 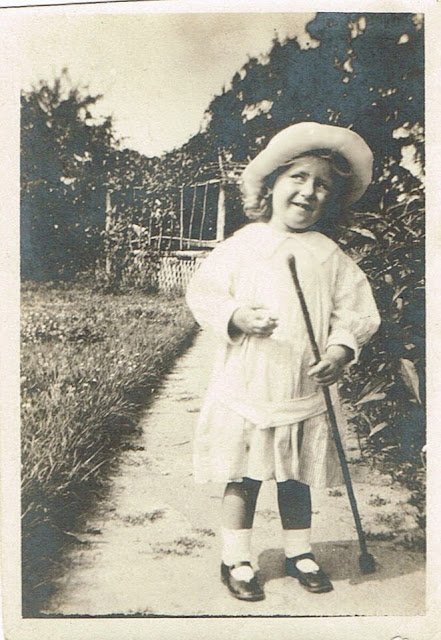 Here is another unidentified awesome photo from the William Taylor Album.

Any ideas on what this cute little girl is holding?